There’s a whole lot to know about before moving to Cardiff. From buying or renting a home to safety and things to do, here’s what you need to know.

Every year people pack their bags for pastures new. Port cities, like Cardiff, are enduringly popular. Why? They offer a life of contrasts. Chic urban living and comfortable, coastal living.

Little more than a village before the Industrial Revolution when coal was first exported around the globe, Cardiff has been transformed into a lively metropolis, a hive of activity, a hub of industry and a thriving Welsh capital. Yet, outside the hubbub of the city region, move to Cardiff and you’ll discover that the region still retains much of its lush Welsh landscape.

Sandwiched between the Glamorgan Heritage Coast, the world’s first coastal path to cover an entire country and the Brecon Beacons National Park which is a designated international Dark Sky Reserve, Cardiff offers an arresting dichotomy of landscape, with green space as far as the eye can see.

Both the capital and largest city in Wales, Cardiff is home to multicultural communities, with forefathers arriving at Cardiff Bay from exotic, far-reaching destinations, like China, India, the Caribbean, Somalia and Yemen. Today, their descendants and expats continue to shape the Welsh capital, celebrating the city’s cultural diversity.

Cardiff has a young population and strong educational performance – Cardiff Metropolitan University has been ranked 25th in The Times and Sunday Times Good University Guide 2023. The University of South Wales welcomes more than 3,500 international students, from over 120 countries.

Additionally, secondary schools in Cardiff perform well. In 2022, 97.5% of participants achieved grades A* to G, an increase of 1.2% over the 96.3% in 2019. Moreover, secondary and primary schools across Cardiff have incrementally improved over the last decade, according to a 2022 school inspectors report.

Better still, with a strong sense of community, great heritage, more castles than any other city in the world, the famed Millennium Centre, there’s so much more to the capital city of Wales than you may think.

Where Exactly Is Cardiff?

Both a city and a county of the Welsh unitary system of local government – Caerdydd or Cardiff – within the CF10 postcode, Cardiff is located in South Glamorgan, three miles north of Penarth and eleven miles southwest of Newport.

Lying four miles southwest of the Gwent border, Cardiff was historically located in the county of Glamorgan. Its administrative county today is Caerdydd or Cardiff.

Buying or Renting a Home in Cardiff

Cost of Living in Cardiff

With its affordable cost of living, and other benefits, moving to Cardiff could help families to save money whilst enjoying a better standard of living. It has been estimated that relocating from London to Cardiff will save you more than 20% on your general living costs.

Housing, transportation and entertainment costs tend to be much cheaper in Cardiff than not just London but other areas in the UK. Therefore, people living in Cardiff have more disposable income. Average broadband costs clocked in at approximately £23 a-month.

Food costs are also cheaper than the UK average, with twelve eggs being priced at approximately £2.30, depending on where you shop, whilst a basic meal for two at a pub will cost in the region of £24.

However, let’s not forget that these prices are generalisations. They do not reflect the costs of individual shops, retailers, establishments or service providers and do not reflect inflation. 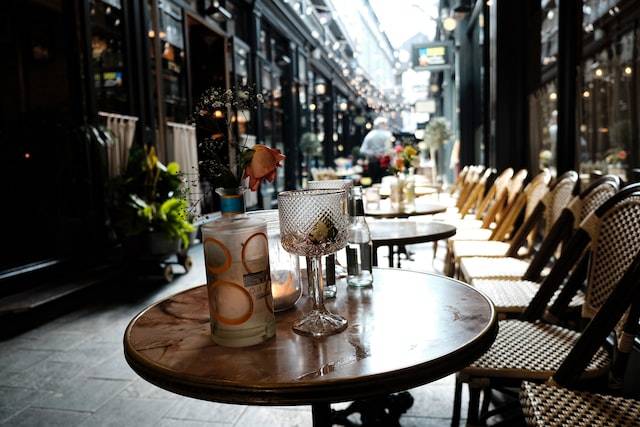 Is It Safe to Live in Cardiff?

This is an interesting question. Several online resources have been clear in their opinion that Cardiff is the least safe city to live in the UK. However, residents vigorously dispute this, with one survey prompting a fierce council debate.

However, when you move to Cardiff, it’s worth remembering that it’s a busy city. With that comes areas that are less desirable than others. Avoid these areas and you’ll keep yourself safe.

Then there’s online resources like this one that place Cardiff as a city in the UK that’s relatively safe with much low risk across several potential incidents.

Like all major cities in the UK, Cardiff has several well-established public transport routes, via road, rail and air. Move to Cardiff and you’ll find that it’s easy to access the wider British Isles and beyond.

The region is well-serviced by national trunk roads. The M4 motorway is the major road into Cardiff, traversing the north of the city. Motorists arriving from the south, southwest and London regions, can expect a 3-hour drive, starting at the M5, before joining the M4 at Cardiff.

For access from The Midlands, the north of England and Scotland, motorists should take the M6, M5 and M50 before merging on the M4, getting off at Junction 33.

To get to Cardiff by rail, simply take the train the main train station in the city – Cardiff Central. There are direct train routes from major UK cities, including London, Manchester, Birmingham and Edinburgh. 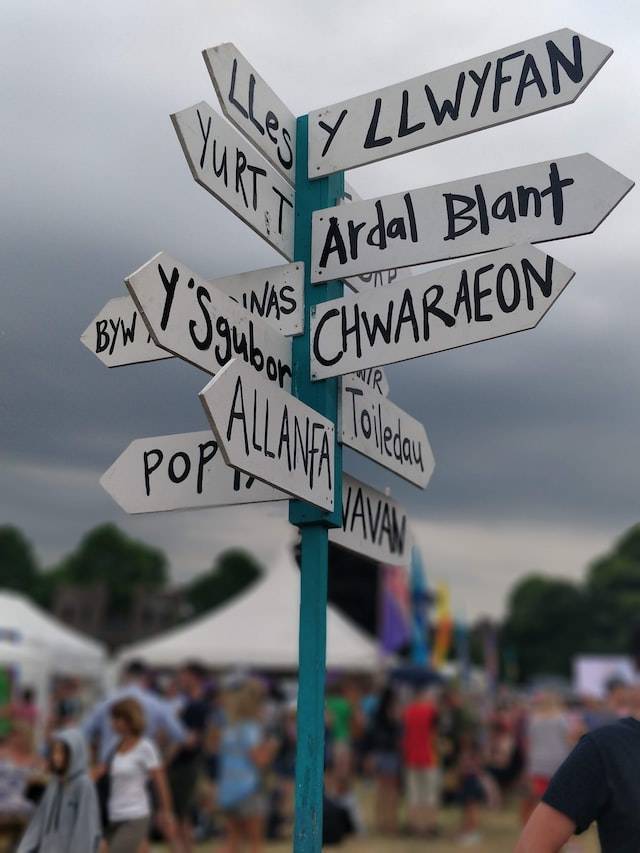 Things to Do When You Move to Cardiff

You’ll find much to do when living in Cardiff. From history and heritage to innovation, even cycling around Europe’s largest waterfront development, popping into a range of shops, restaurants, bars and attractions, there’s something for everyone.

Cardiff Castle is a city centre fortress, one that has dominated life in Cardiff since the 11th Century. Built by Norman invaders atop a third-century Roman fort, Cardiff castle is one of the city’s premier tourist destinations and more than merits a full day of exploration.

Discover the Innovation on Show at Techniquest

Perfect for curious minds, Techniquest science and discovery centre has a global reputation for creating engaging and enchanting programmes and exhibits that cover a range of scientific explorations. Since opening in 1985, Techniquest has welcomed more than five million guests.

Perfect for a day out with the family or visits by secondary schools, there’s much to keep people of all ages occupied for hours on end.

Praised as Europe’s largest waterfront development, Cardiff Bay is home to an abundance of shops, restaurants, bars and attractions. Visit and you’ll discover something new around every corner!

Why not cycle around the Cardiff Bay Trail? This four-and-a-half-mile scenic cycle route features a range of landmarks in and around the bay, including the famed Wales Millennium Centre and Roald Dahl’s Enormous Crocodile. 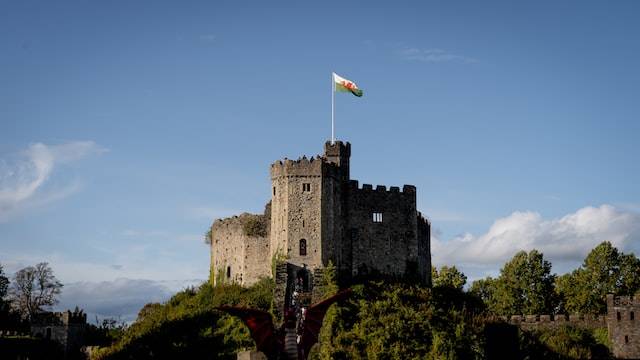 Moving to Cardiff? The More You Know, the Easier It’ll Be

Moving somewhere new with your family or upping sticks to sample what life is like in a different city by yourself is not without its challenges. It’s important that you know what to expect, regardless of the work in Cardiff you’re intending to pursue. Learn about the area. Understand the basics, like prices in Cardiff, transport links and what there is to do.

Do this and you’ll feel fully prepared when you move to Cardiff. Don’t do it and you may end up feeling like a fish out of water, making any transition that little bit more difficult! If you find yourself with some extra space after the move, why not list it on Stashbee and earn some extra money!