The home of the Geordie is growing. Newcastle upon Tyne in the north east of England now has a population of over 300,000 making it the eighth most populous city in England. It’s a compact city with excellent transport so getting around is easy, allowing you to make the most of everything Newcastle has to offer. Life in Newcastle has something for everyone and whether you’re moving as a single person, a couple or family, the friendliest city in the UK is sure to make you feel welcome.

Newcastle has grown from its ship-building and coal mining past into a leading cultural destination and the business and social hub of the North East. The city has world class theatres, museums, vibrant arts and entertainment venues and is famous for its nightlife. You can enjoy live music and arts in the Ouseburn Valley or explore the Newcastle-Gateshead Quayside. For an insider’s tips on the best places in Newcastle, check out this local’s guide. 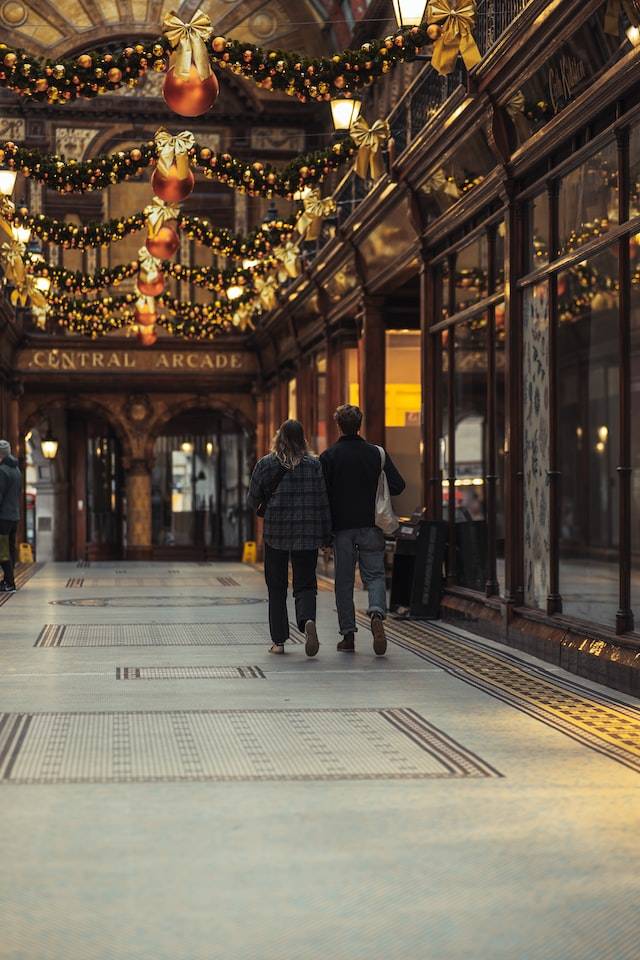 It’s easy to find space to breathe in Newcastle. There are 33 parks within the city itself including the ancient woodland of Jesmond Dene. Jesmond Dene has miles of paths and tons of wildlife but if you’re not lucky enough to spot any, you can visit Pets’ Corner to get an animal fix. If you prefer the seaside you can easily get to Tynemouth, Whitley Bay or Cullercoats Bay on public transport from the city.

The city is one of the happiest in the UK, perhaps because of the lower cost of living in the Toon, as locals call Newcastle. According to Numbeo consumer prices including rent are over a third higher in London than Newcastle. At £29,521 median salaries in the northeast of England are a fair bit lower than the £33,000 UK median according to statista.com.

But your money should go further in Newcastle than most major UK cities. Abc finance reckons that Newcastle has one of the lowest costs of living of UK cities. Movingtonewcastle.co.uk agrees and helpfully summarises the cost of day-to-day essentials in the city.

Rightmove estimates that the average rent for a property outside London is £1,162 per calendar month, and £2,343 per calendar month in Greater London. Home.co.uk summarises advertised rents for homes to let daily. When we checked, they calculated that the average rent within five miles of Newcastle city centre is just over £1,180 a month for a flat or £1,235 a month for a house.

Where to live - central

City centre living in Newcastle is a fraction of the price of most major cities in the UK. Quayside is a lively area on the banks of the river Tyne. With bars, restaurants and clubs, a Sunday market and culture at the BALTIC Centre for Contemporary Art Quayside has something for everyone.

The Ouseburn Valley has been transformed in recent years from the city’s industrial centre to its cultural heart. With a thriving alternative music scene, the Ouseburn is a popular place to live for young professionals. 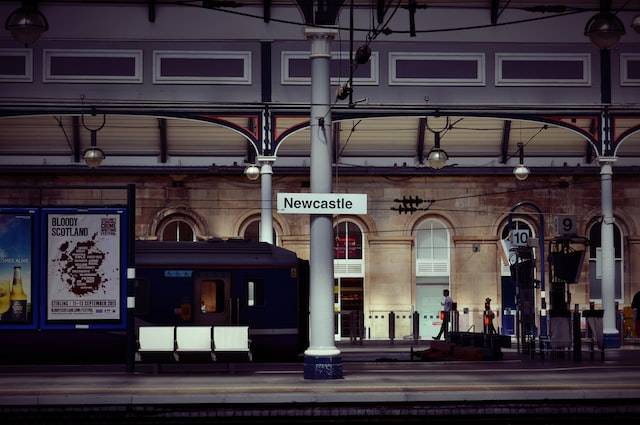 Where to live - suburbs

Jesmond and Heaton suburbs are less than 1.5 miles from the city centre. Jesmond has stylish clothing boutiques, cafes and trendy cocktail bars. Its Victorian and Georgian properties, tree-lined streets and Jesmond Dene park make it popular with families and young professionals.

Heaton is bohemian with a real community feel. Quiet streets and homes ranging from Edwardian to 1930s add up to a good spot for a family.

The area also has Heaton Park and independent shopping, cafes and restaurants. Both Jesmond and Heaton are popular with students – Newcastle University and Northumbria University are both in the city there are more than 50,000 students in Newcastle. Gosforth is a little further from the centre but also has a lively high street with wine bars and places for brunch, as well as green spaces. 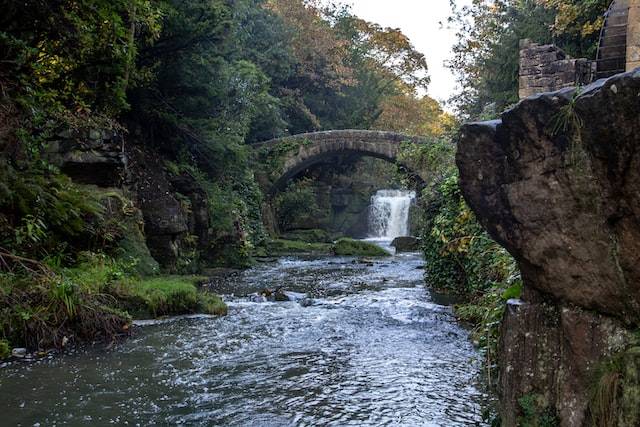 Where to live - further afield

If you are happy to travel into Newcastle consider Gateshead over the river Tyne. If you do like to be beside the seaside then North Shields is an up-and-coming area or, if you have cash to splash, its neighbour Tynemouth is extremely popular. If the countryside is more your thing there are a few nice places in the surrounding areas - Morpeth is a historic town 20 minutes from Newcastle by train, or Hexham is a quiet town 40 minutes away.

If you’re moving with kids (or planning a family) Newcastle is a great choice; it was recently named the sixth most family-friendly place in the UK. Good primary schools and secondary schools matter and there are many in the area. Check out the .gov website to find out how schools in the area you are considering rate. The city’s green spaces are great for kids and the city boasts the National Centre for Children’s Books too!

Once you arrive in your new Newcastle home, if you need storage space while you find your perfect permanent pad, use Stashbee. We connect people in your local community who have space (a garage or loft for example) with people who need it. If you find yourself with more space than you need, consider renting it through Stashbee.