There’s a whole lot to know about before moving to Southampton. From buying or renting a home to safety and things to do, here’s what you need to know.

Coastal towns and cities consistently rank as some of the most desirable areas of the UK to live, and Southampton is no exception. The bustling city, one that’s rich in culture and heritage is complemented by expansive, open green spaces.

Waterfronts with amazing views complement quaint towns and villages. Norman-era churches and Tudor houses contrast with the Solent Sky Museum, home to the legendary Spitfire and a showcase of the history of aviation. There’s a rich student population, families and retirees.

Southampton is a port city rich in history and ambition. One with longstanding maritime history; the city launched the Titanic and the D-Day ships. It’s home to the University of Southampton which ranks in the top 1% of the world’s educational institutions and is the economic hub of Hampshire, attracting professionals who undertake the 90-minute commute to London daily.

Considering moving to Southampton and want to learn more about what you can expect? Check out Stashbee’s ultimate moving guide to Southampton.

Where Exactly Is Southampton?

So, let’s start with the basics. Southampton city is located in Hampshire County, 70-miles southwest of London and 15-miles west of Portsmouth. The city is part of Hampshire conurbation, a built-up area that consists of Portsmouth, Havant, Waterloo, Eastleigh, Fareham and Gosport.

Lying at the northernmost point of Southampton Water, close to the New Forest, where the River Test and Itchen meet, Southampton is ideally positioned as a port city. 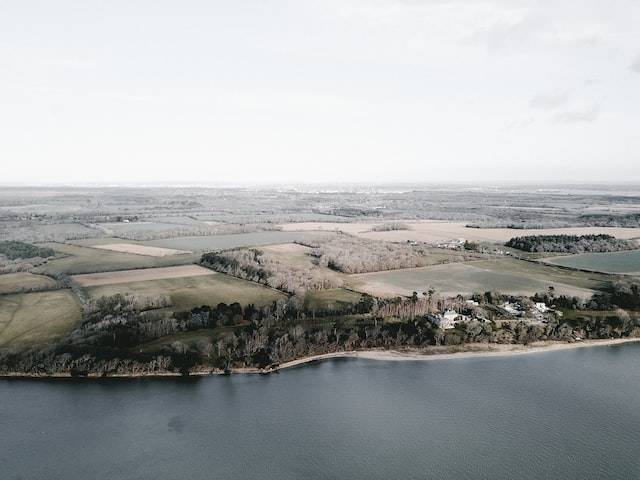 Buying or Renting a Home in Southampton

However, despite the price rise, Southampton is more affordable than other parts of the UK. The UK’s average house price is £294,559.

If you’re looking to rent a home when you move to Southampton, expect prices to vary dramatically depending on the type of property you’re looking for. Expect to pay £850+ per month for a two-bedroom flat and £1200+ per month for a house. Prices vary depending on location, size of property, proximity to amenities, local transport etc. and, of course, condition of the property.

Cost of Living in Southampton

You’ll be pleased to find out that the cost of living in Southampton is slightly below the UK national average. Utility bills are priced at around £140 per month for your electricity, heating, water and waste disposal. The only exception to this rule is the cost of broadband, which is marginally higher than the UK national average at £35 per month.

Housing, transportation and entertainment are also notably cheaper than the UK national average and London prices. Food costs are roughly the same, with a print of milk costing around £1 and a hot drink at a coffee shop priced between £2.50 - £3.00 depending on what you order and where you shop.

However, it should be noted that these prices are averages – and not reflective of any impending price rises. To get the best deal on your energy bills, we advise that you talk to your provider.

Is It Safe to Live in Southampton?

Of course, Southampton is a largely built-up metropolis. It’s probably not the best idea to be walking through the city centre at night or to accept a lift home from a stranger. You’re unlikely to know and automatically trust everyone you come across. More people equal the potential for more crime.

However, on the whole, Southampton is considered to be a safe place to live – especially for a largely urban area.

Are you still concerned by the region’s safety and considering a move to Southampton? Check out the regional crime statistics here. We think you’ll be pleasantly surprised.

The city of Southampton has excellent transport links. You can easily travel around the city and to and from the surroundings to the local port city of Portsmouth. The city’s public transport is both cost-effective and convenient.

Move to Southampton and you’ll be anything but isolated. There are two major train stations in the city: Central and Airport Parkway. The train to London Waterloo takes just an hour and a half. There are also train services to Bristol.

Prefer to travel by car? Take the M3 through Hampshire and Surrey to travel to Gatwick and Heathrow airports. Being a port city, Southampton has direct ferries to the Isle of Wight in addition to an international airport, with flights to Spain, Netherlands, France and a whole host of worldwide destinations. 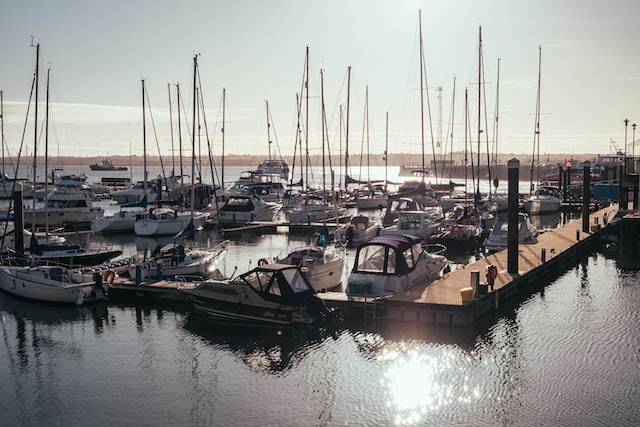 Things to Do in Southampton

As predominantly a large, urban area, you’ll discover loads of things to do in Southampton. Whether you’re a foodie with a taste for international cuisine, someone with an active lifestyle who loves nothing more than to get the heart pumping, or have a deep appreciation for culture and art, moving to Southampton you’ll find much to keep you occupied.

If you find yourself a mite peckish, you can’t go wrong when visiting Oxford Street. Known locally as the home of independent businesses, here you’ll find a plethora of independent restaurants, bars and coffee shops. Dishes and dishes of the best local cuisine fill table after table, both during lunchtime and evening service.

Learn About Southampton’s Strong Connection to the Sea

Visit the state-of-the-art, interactive SeaCity Museum and discover why Southampton is a popular destination for seafaring men and women and tourists, native to the UK and beyond.

Here you’ll learn the true story of the RMS Titanic and how the tragedy affected the city of Southampton and its people. Listen to recorded messages of its passengers on that fateful night and cast your eyes on salvaged objects that were aboard the doomed Titanic.

Go to a Gig

Southampton is a university city. This means a few things. The city has a student population. Strong academic resources, opportunities to get involved with team sports, and plenty of things to do when the sun goes down – including a thriving live music scene.

The O2 Guildhall Southampton is a venue known across the city. Having hosted acts like David Bowie and Pink Floyd in the ‘70’s, the O2 is still going strong today as one of the city’s premier venues for indie and mainstream. Artists and bands like KT Tunstall, Alfie Boe are due to play the O2 Guildhall Southampton in 2023, whereas The Killers and The Kaiser Chiefs have blown the roof off the venue in the past. 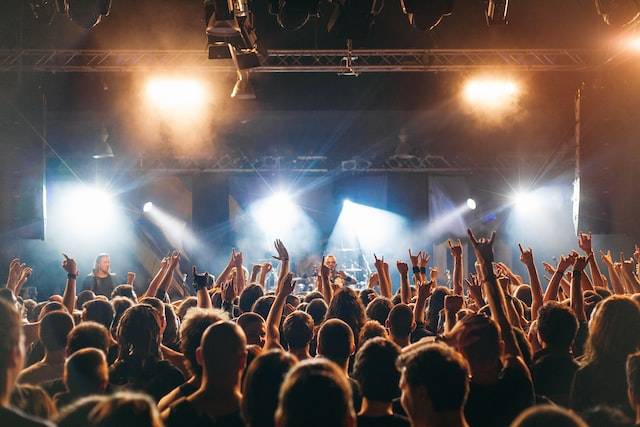 Indulge in a Spot of Retail Therapy

If you’re hoping to indulge yourself in a spot of retail therapy, WestQuay Shopping Centre is the place to do it. Nestled in the heart of Southampton and with over ninety stores, including John Lewis and M&S, it’s easy to get lost – but in a good way – as you shop till you drop!

For a more intimate shopping experience, visit Bedford Place and Portswood. Here you’ll discover a world of boutique shops with everything from vintage goods to high-end fashion!

Moving to Southampton? The More You Know, the Easier It’ll Be

Moving somewhere new can be daunting and not without its challenges. You need to prepare for your new life. Do some research. Learn about the area.

Balance essential information, like the cost of living, with information that’s good to know about, such as what there is to do, prior to committing to relocating somewhere new and you’ll feel fully prepared for the new adventure you’re about to embark on.

Don’t delay doing your homework on any move to Southampton today! You won’t regret it if you’re fully prepared!

If you find yourself with some extra space after the move, why not list it on Stashbee and earn some extra money!