Everything you need to know to decide whether a move to Liverpool is right for you.

Over half a million people call Liverpool in north-west England home according to Liverpool City Council. And it’s easy to see why it’s one of the UK’s most visited cities. It’s a friendly, multicultural metropolis packed with art and culture, more places to eat and drink than you can shake a spoon at, green space galore and all without busting the bank. There is great education in Liverpool along with family-friendly areas and superb public transport.

There is something for everyone in Liverpool. It has more museums than any city outside of London. It’s the most successful footballing city in England thanks its football teams Liverpool FC and Everton FCs and has a thriving theatre and music scene. Liverpool is also the only UK city to have been a European city of culture.

Liverpool is divided into seven quarters, each with its own identity and attractions. Head to the Cavern Quarter for a bit of Beatles history, or Ropewalks for independent shops, restaurants, bars and galleries. St George’s Quarter is home to stunning Victorian architecture and some of the city’s biggest cultural attractions including the Liverpool Philharmonic Hall and the Playhouse.

The Baltic Triangle was an unused area full of warehouses, factories and breweries but is now a thriving cultural hub. Go to Chinatown for Chinese and pan-Asian restaurants and supermarkets. In the Georgian quarter you’ll find cobbled streets, traditional pubs and culture. The Waterfront is home to Liverpool’s most iconic architecture: the Royal Liver Building and Royal Albert Dock. No trip to Liverpool would be complete without a trip to the Cavern Club on Matthew Street - touted as the birthplace of the Beatles. 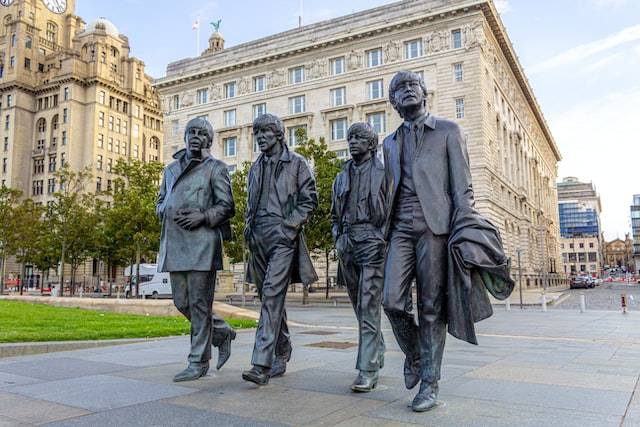 When you need a break from the buzz of the city, Liverpool has plenty of green space –  2,500 acres in all. Croxteth Country Park’s 500 acres of woodland, pasture, ponds and streams is less than 25 minutes by bus from the city centre. Sefton Park includes a palm house and the bandstand that inspired The Beatles’ song Sgt Pepper’s Lonely Hearts Club band. It’s under 20 minutes by bus from the city centre.

Merseyside has miles of coastline and 23 beaches within easy reach of Liverpool. Formby beach is a National Trust nature haven with stunning sand dunes you can be on in a little over half an hour from the city centre. Crosby beach is home to ‘Another Place’: 100 cast iron figures looking out to sea by Antony Gormley. The beach is five miles north of Liverpool. 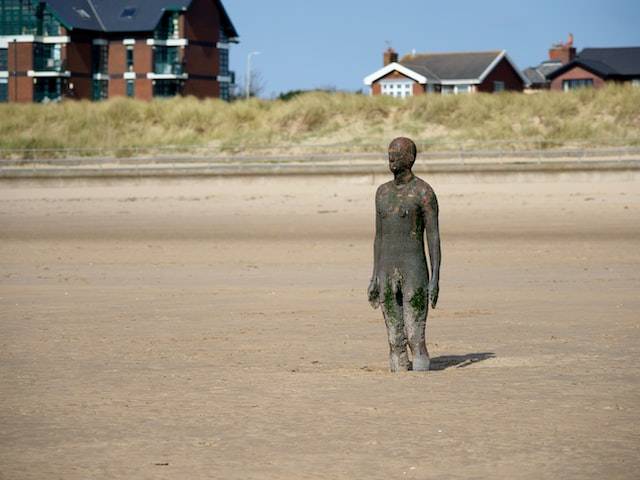 The cost of living in Liverpool compares favourably with London. According to Numbeo consumer prices including rent are over 50% higher in London than Liverpool. Work in Liverpool is mainly in the service sector; public administration, education, health, banking, finance and insurance account for 60% of jobs.

Salaries in the north-west of England are a little lower than the £33,000 UK median according to statista.com but your money should go further in Liverpool than most major UK cities according to abc. The cost of housing is where you’ll notice a real difference in Liverpool.

According to Rightmove, the average rent for a property outside London is now £1,162 per calendar month, and £2,343 per calendar month in Greater London. Rent in Liverpool is the second cheapest city in the UK after Preston according to CIA Landlords with an average monthly rent of £439.86.

Home.co.uk summarises advertised rents for homes to let daily. When we checked they calculated that the average rent within seven miles of Liverpool city centre was just over £1000 a month for a flat and a bit less for a house.

There is a huge variety of housing in Liverpool from modern apartments and conversions to Georgian townhouses and detached homes. The perfect spot for a young professional will be very different to where feels like home for a family.

The city centre is popular with young people. The Knowledge Quarter, Ropewalks and the Baltic are lively neighbourhoods that will appeal to people who want the party on their doorstep. Lark Lane is slightly more affordable than the city centre but has plenty of independent shops, bars and restaurants and Sefton Park on its doorstep. 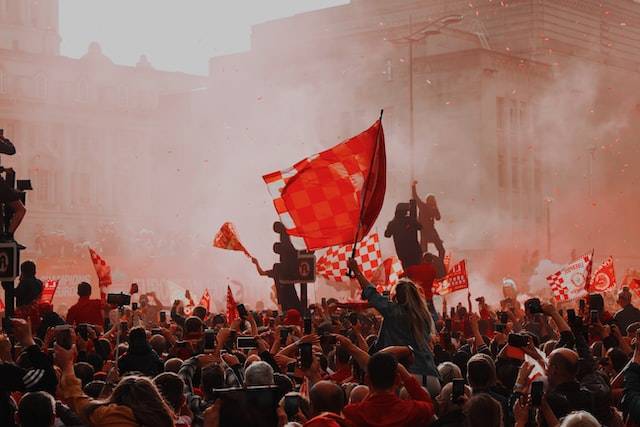 Transport in Liverpool is excellent so you can enjoy all the city has to offer even if home isn’t the centre. Aigburth has several green spaces including Sefton Park and Otterspool Park and Promenade, Lark Lane is round the corner for eating and drinking and the city centre is only a few train stops away. Aigburth’s large Victorian homes are expensive though.

Allerton is more affordable, has great transport links and good primary and secondary schools. Anfield is most famous for football but it’s also a great spot for families. There are green spaces (Stanley Park, Everton Park And Garden and Newsham Park), it’s affordable and has good schools.

Start your hunt in the areas close to the football stadiums and the western and southern sections of the district. Use .gov to find out how good the local schools are.

If you don’t need to be close to the heart of the city you might find your perfect home in the suburbs. Crosby is a 20-minute train ride away from central Liverpool, has good schools and independent shops, cafes and restaurants.

West Derby’s wide, leafy streets are just a few miles from the city centre but offer bigger houses for a reasonable price. Woolton Village is quiet with good schools and a range of bars, restaurants, shopping centres, theatres and parks.

If you’ve decided to make the move to Liverpool, compare the cost of removal companies. Once you arrive in your new Liverpool home, if you need storage space while you find your perfect permanent pad, use Stashbee. We connect people in your local community who have space (a garage or loft for example) with people who need it. If you find yourself with more space that you need, consider renting it out through Stashbee.