A Guide to Celebrating Chinese New Year in the UK

Celebrate Chinese New Year this year and head to the UK’s Chinatowns for food and entertainment. Finding a parking with Stashbee makes celebrating easy!
Chinese New Year is coming up on 1st February 2022, welcoming in the Year of the Tiger. Celebrations will be kicking off in China, but there’s plenty going on in the UK too. So there’s no better time to go out and experience Chinese culture than celebrating the New Year in one of the five major UK cities with their own Chinatown. From London to Liverpool, get your hands on traditional meals and snacks, whilst experiencing an uplifting and exciting atmosphere. And to top it off, we’ll show you all the best places to park.

What Is Chinese New Year?

Chinese New Year, also known as Spring Festival and Lunar New Year, is a massive celebration among the Chinese community - and not just in China, but many other countries too, including the UK.

The date of Chinese New Year varies based on the lunar and solar calendars, but it usually falls in late January or early February. Plus, each year is represented by one of the 12 animals of the Chinese Zodiac, with 2022 being the Year of the Tiger.

London offers the biggest Chinese New Year celebrations outside of Asia, which see thousands of people head to London’s West End to catch a glimpse of the traditional parade, snaking from Charing Cross Road to Shaftesbury Avenue and ending with a ceremony in Trafalgar Square.

However, in 2022, these usual celebrations have once again been cancelled due to Covid. Instead there will be a range of online events and activities taking place from 31st January. Plus, on 6th February, we’ll get to see a television broadcast of the London Eye lit up in red and gold.

But if you’re still hoping to join in on some kind of festivities, make sure you head to London’s Chinatown in Soho for some great traditional Chinese food. You could grab a takeaway treat, or make a booking for an incredible meal in one of Chinatown’s many brilliant restaurants. You’ll be in for a treat! We also offer parking in Covent Garden, making it easy for anyone looking to celebrate to get there and park without worrying about a ticket. 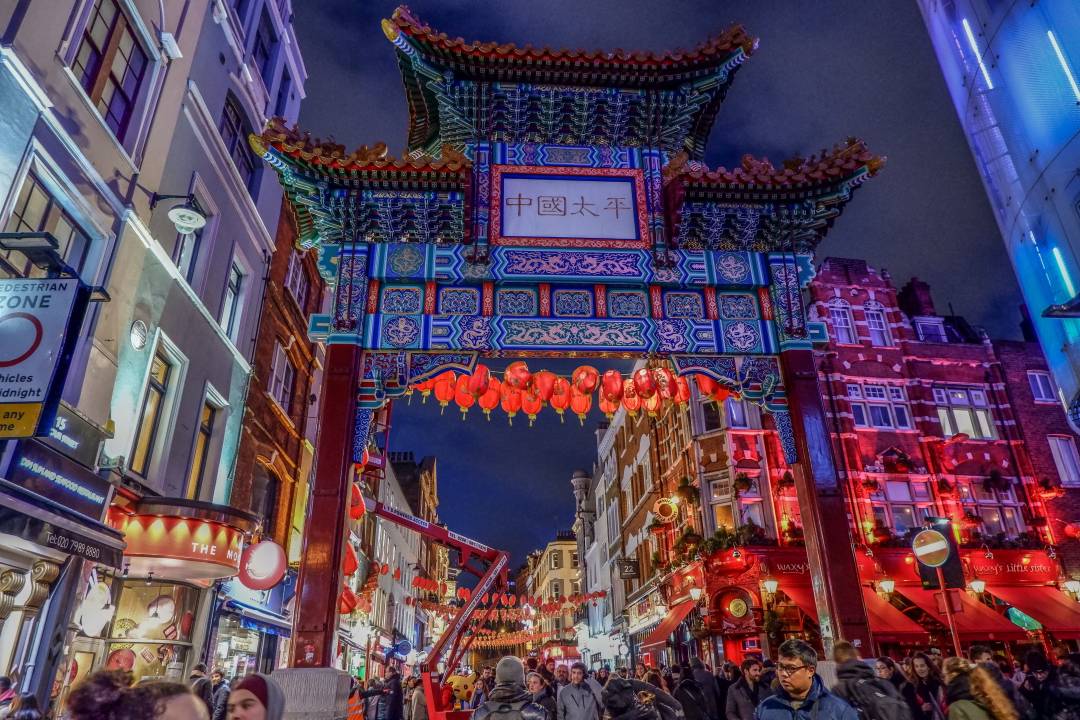 Much the same will be the case in Birmingham, where festivities for Chinese New Year will be taking place online on 5th February at 5pm.

However, Birmingham’s Chinese Quarter will still be open, so make sure to head down there for some great food. On the other hand, you can head to the Bullring or Grand Central and enjoy the traditional lion dance and processions between 12pm and 5pm on 5th February.

Plus, you don’t have to worry about parking in Birmingham as we have plenty of affordable and convenient parking spaces available.

Don’t forget the dragon, unicorn and lion parades, topped off with a spectacular firecracker display at Great George Square, where there’ll also be a refreshing display of Tai Chi, as well as on Nelson Street. Great George Square will also host a Chinese market, complete with tasty food and souvenirs.

When heading to Liverpool’s Chinatown, you can find affordable parking spaces in Liverpool with us. 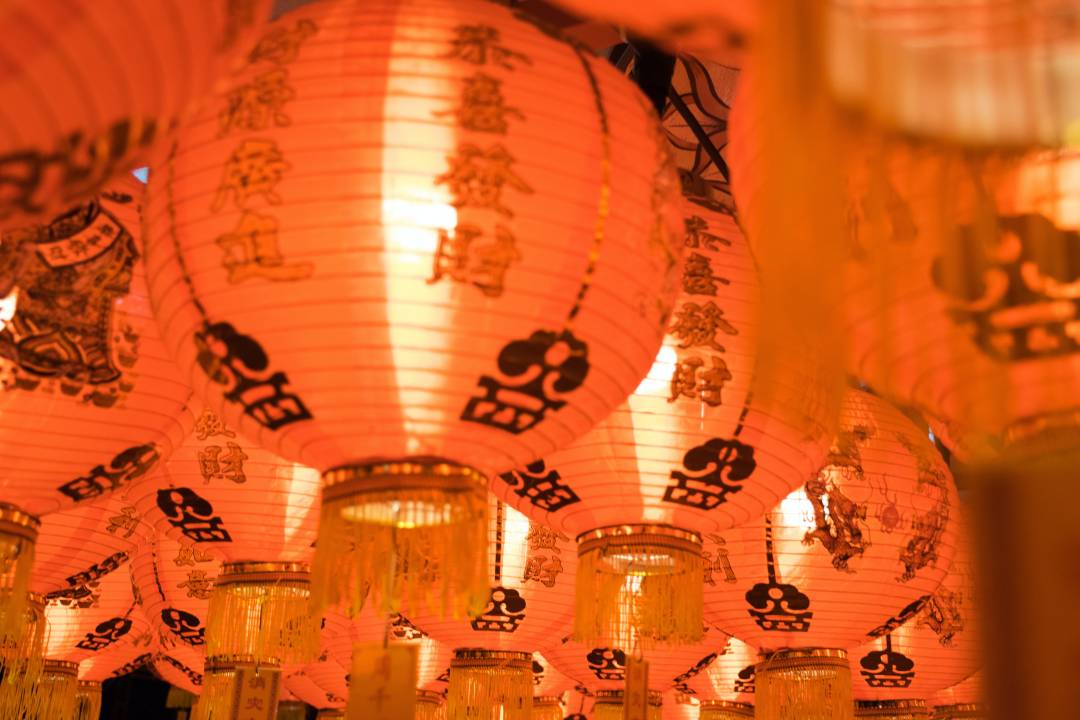 Manchester has one of the largest Chinese communities in the UK, so the Chinese New Year celebrations in Manchester are always a huge hit. Like many of the other UK cities, you can expect the traditional dragon dance down the streets of Manchester’s Chinatown.

Once you’ve witnessed the iconic traditions and processions happening in person, why not head to one of Chinatown’s many authentic Chinese restaurants? You’ll be able to sit down and enjoy a classic Chinese meal, and return to the ongoing magical atmosphere after you’ve eaten.

Thinking about driving to Chinatown in Manchester? Find convenient and affordable parking spaces in Manchester with one of our dedicated Stashbee Hosts.

Chinese New Year celebrations in Glasgow take place at George Square. With loads of great activities and parades on show, this vibrant display of Chinese culture is always a good time for the whole family.

Glasgow’s New Year celebrations are jam-packed with a Scottish/Chinese hybrid of dancing dragons and triumphant bagpipes. Aside from the entertainment and performances, you can also enjoy great-tasting traditional cuisine - sounds like the perfect Chinese New Year celebration to us! 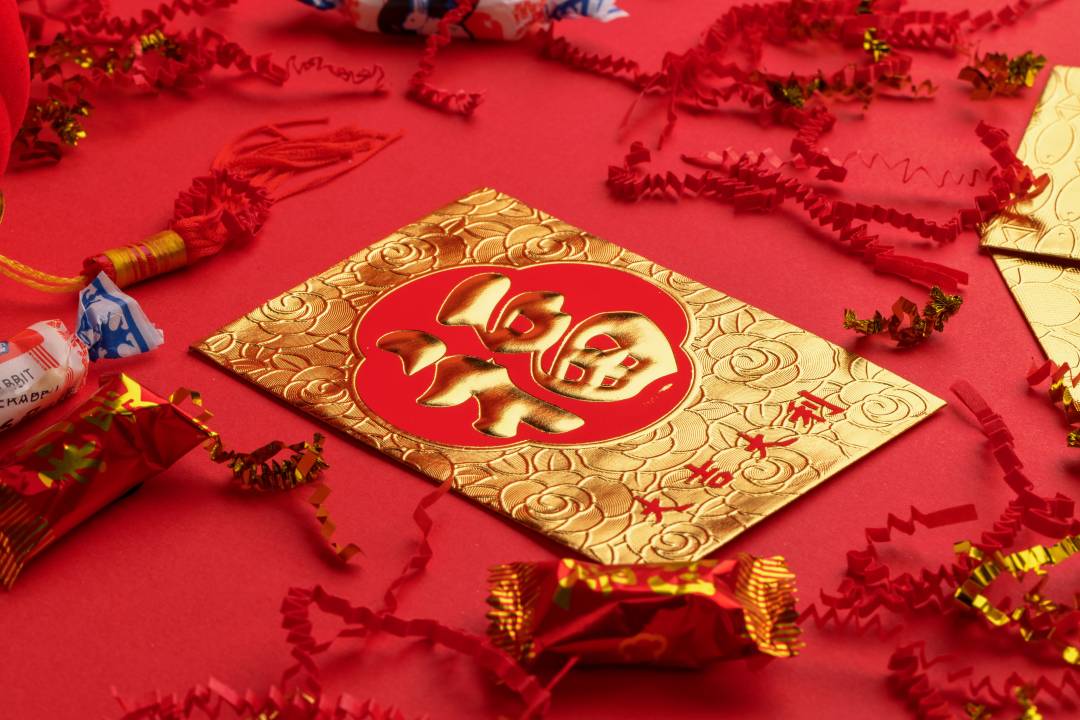 Parking in the UK’s Chinatowns

No matter where in the UK you are, there will be a great host of Chinese New Year celebrations to enjoy in the UK’s major cities and respective Chinatowns. Whether it’s in-person parades and entertainment or delicious meals in Chinatown’s best restaurants, there’s plenty going on even with stripped back events taking place this year.

But with many of the UK’s Chinatowns in major city centres, we know that finding a parking space can be a hard task. Thankfully, with loads of parking spaces to rent from our Stashbee Hosts, you’ll be able to get to Chinatown and back easily and quickly.