Is There Road Tax On Electric Cars?

Do you have to pay road tax on electric cars / EVs? The simple answer is no… but also yes! Get up to speed with our updated guide on EV road tax requirements.
“Nothing is certain but death and taxes.”

One of the key attractions of electric vehicles (EVs) for many of us is that they’re exempt from road tax.

So, the UK Chancellor Jeremy Hunt's 2022 Autumn Statement contained some unwelcome news for anyone who owns or is thinking of buying an electric car for their zero CO2 emissions. The tax system for electric cars will be changing in just over two years’ time.

Let us break down the important details for you.


Right now, no, they don’t. Historically, electric vehicles have been exempt from vehicle road tax in the UK, provided their electricity comes from any of the following: Owners of electric hybrid cars still had/have to pay road tax, despite being lower emission vehicles.

All this is going to change from April 2025, with the introduction of the vehicle excise duty (VED) tax on electric cars too. 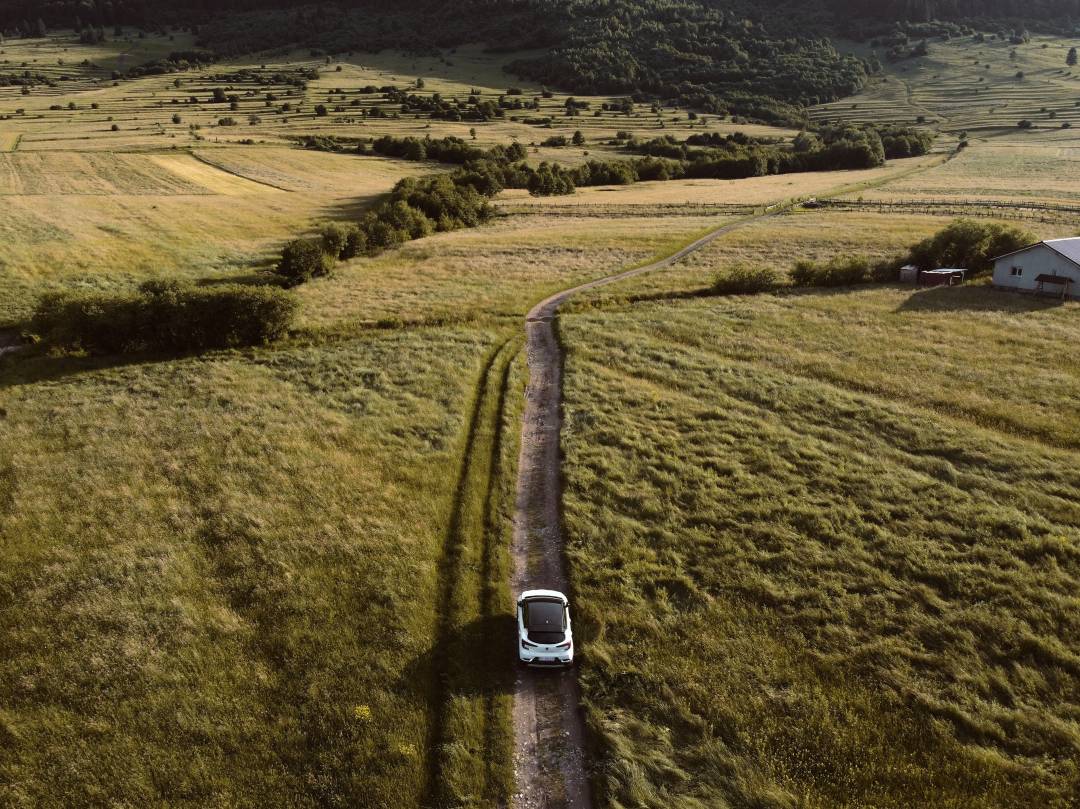 2. How is road tax calculated?

Your road tax band depends on the age of your car. Online broker Motorway has a useful calculator if you’re not too sure, but essentially:

If you search “road tax electric cars,” there’s a tonne of information out there. Here are the most important bits:

When is the change happening?

Do I pay more if my car is more expensive?

In short, yes. New electric cars first registered from April 2025 with a list price of over £40,000 will also have to pay the £355 Expensive Car Supplement, aka the “Tesla Tax” (thanks, Elon). This takes annual road tax duty up to £520 on family models such as a Kia Niro EV.

What will the road tax for hybrid cars be from April 2025 in the UK?

Hybrid vehicle road tax could cost up to £105 for the first year, depending on how much CO2 the car emits, and then £145 each year after that.

What will the road tax be on electric vans from April 2025 in the UK?

Electric van road tax will be moving to the £290 rate for petrol and diesel light goods vehicles.

What will the road tax be on electric company cars be from April 2025 in the UK?

Company car tax will be changing too. HMRC’s current "benefit-in-kind" tax on company vehicles leased through a salary sacrifice scheme is going up. Currently pegged at 2% for zero-emission cars until 2025, this is going to rise by 1% a year from 2025 to 2028.

4. Why is the Government introducing electric car road tax?

The UK Government is committed to reach net zero carbon emissions by 2050, and to help reach that, it has introduced a ban on the sale of new petrol and diesel cars from 2030.

So, more people will have to switch to electric cars, which means less road tax and less fuel duty revenues for the Treasury.

It's a matter of opinion, and a hotly debated topic.

On one hand, some say that it's only fair: if you’re a road user, you should pay your fair share.

On the other, Society for Motor Manufacturers and Traders (SMMT) points out that it's not quite evenly balanced, because electric vehicles are currently much more expensive than petrol and diesel models. There isn't much of a second-hand market for EVs either... yet! 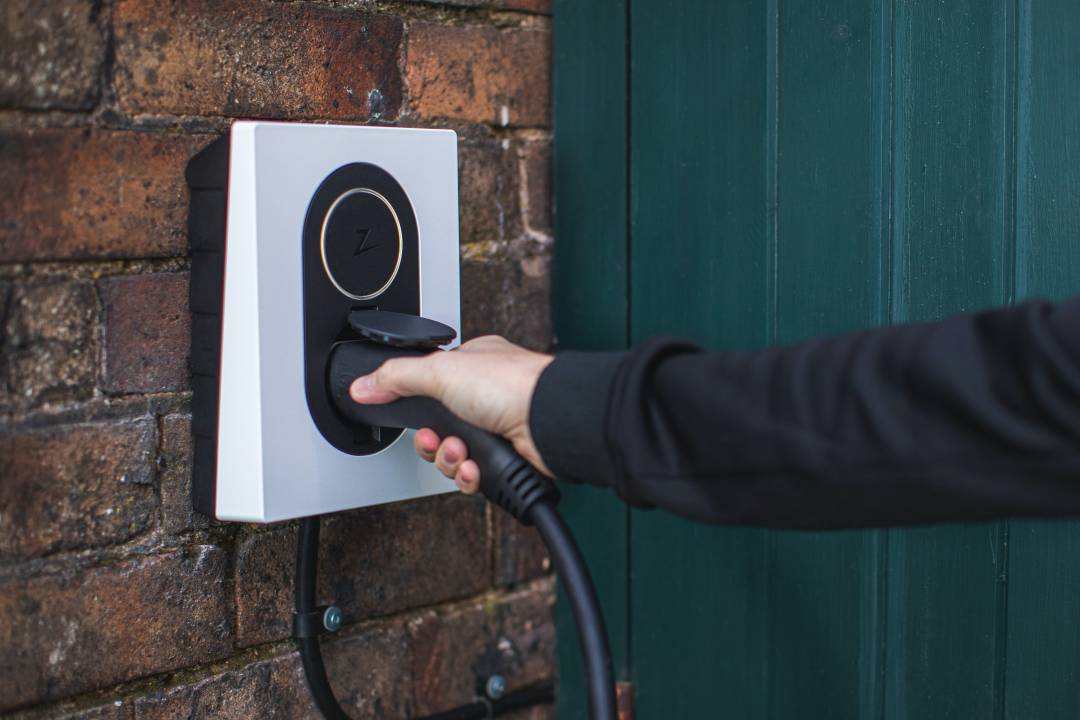 6. Anything else I should know?

News reports on the latest FairFuelUK poll of 27,000 motorists who currently drive diesel or petrol vehicles claim enthusiasm for EVs could be waning.

Apparently, 51% don’t plan to buy a new electric car at all and 35% will go for a hybrid ahead of the 2030 ban on new petrol or diesel vehicle sales. Only 11% are thinking of switching to an EV when that deadline arrives.

We think a big reason for this could be the current lack of charging points around the UK. The stats in the latest EV Energy Taskforce Report show that we need at least 250,000 more EV charging points by 2035. At the moment we have fewer than 40,000.

According to some electric car dealers, the new tax isn’t really an issue as motorists are used to paying road tax anyway. The dealers believe the biggest barrier for EV buyers is still the upfront cost.

What do you think? Will you go for an electric car now, to take advantage of lower road tax for a couple of years?

Or do you plan to wait until 2030 in the hopes they'll come down in price?

Let us know - and don’t forget to check out all our parking spaces with charging points to help you decide in the meantime!