The commuter towns around London allow a different pace of living close to the city. These are the five best London commuter towns.
There’s plenty of things living in London that you simply can’t get anywhere else, but the skyrocketing rents and house prices can easily make you wonder whether they’re worth the extra cost. The Capital is a vibrant and buzzing place, but there are almost as many good reasons to want to move into London’s commuter belt.

What’s more, the recent expansion of the ULEZ zone has made it even pricier to drive around the city, meaning that anyone commuting through central London will be in for a hefty fee for just heading to work. Moving to a commuter town offers the best of both worlds - proximity to London, and cutting costs when it comes to petrol and fees.

The London commuter belt covers any town within a 40 mile reach of Charing Cross Station, including the counties of Bedfordshire, Berkshire, Buckinghamshire, Essex, Hampshire, Hertfordshire and both East and West Sussex. That gives you plenty of space to choose from - much like what our Hosts have on offer here at Stashbee. We know that train fares can be pretty hefty in their own right, so if you’re looking to park and ride from your new locale, you can always find a monthly parking space to rent with us that lets you split the difference and still save money on your commute.

Here, we’ll go through five of the best places to live to commute to London, comparing them on price and travel time, and highlighting some of the best reasons to live there. If you can’t afford a house with a driveway yet, Stashbee’s can save you a great deal on daily parking charges.

Though this small coastal Kentish town is a little further out from London, commuters are consistently drawn to Deal by its good schools, diverse property options and seaside charm.

For those used to city living, Deal’s pebble beach will be the main attraction for newcomers, though most locals’ preferred seaside spot is at nearby Kingsdown, which boasts beachfront pubs which are perfect for summer evenings.

The beaches here are for more than just relaxing, too - as Deal evolves, its sports facilities get better and better, building on the town’s heritage as a naval stronghold to provide great teaching in sailing and rowing as well as more modern water sports.


Woking has come a long way since it bred the iconic 1970s mod-punk band The Jam, with a huge redevelopment project pumping £540 million into the town centre. The renovation of Victoria Square is due to be finished later this year, which should see the addition of many new high street shops and leisure options.

Perhaps its biggest attraction as a part of London’s commuter belt, though, is the sheer ease of getting into London - the journey to Waterloo station takes just 24 minutes, and driving is easy too.

With such speedy journey times, commuting to London for work or play couldn’t be easier, all while still saving a lot on housing. 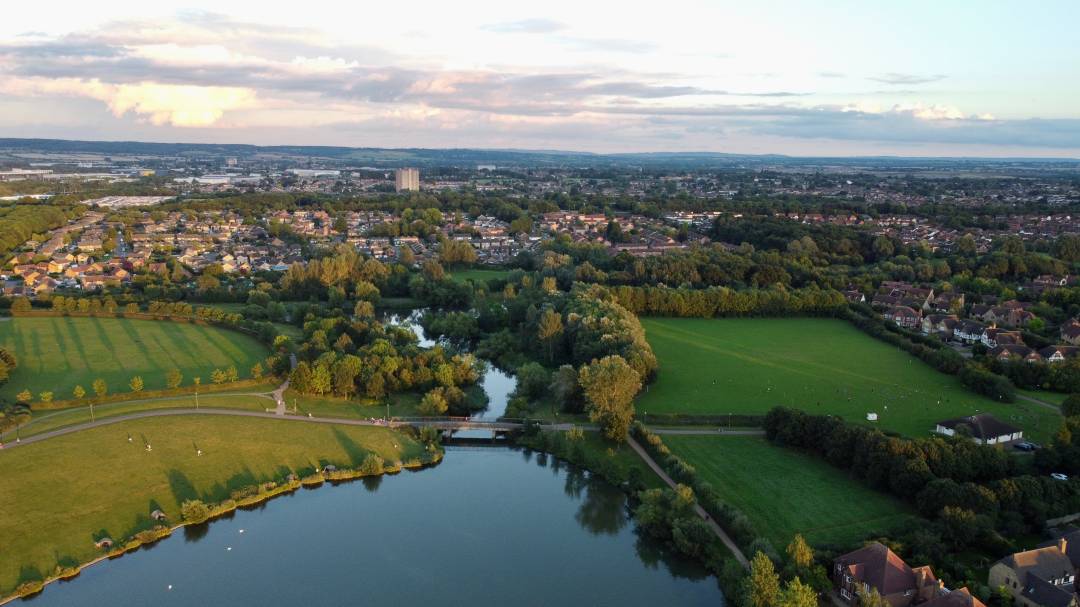 A planned town is a rare thing in the UK. Where most US towns and cities are built on regular grids, most British towns are the result of a long process of building and evolution.

And while that can be very charming, giving a unique sense of personality, it can also raise problems - as you’d imagine, layouts designed for small numbers of horses and carriages often don’t do well when you add in a lot of cars. It’s one of the reasons it can be so hard to find parking in London.

So despite the unfair reputation that post-war new towns have for being somewhat lacking in character, it’s worth considering the benefits of living in Milton Keynes. If it’s best known for anything, Milton Keynes is notable for being one of the rare towns in London’s commuter belt that was explicitly designed to make it easy for commuters to get into the capital.

Of course, even with its half-hour journey times into London, convenience alone might not be enough to sell you on Milton Keynes. Luckily, the town centre boasts a large mall with a staggering 400 shops, an outdoor music venue, theatre, and even its own indoor ski and snowboard centre.

Like many of the commuter towns on this list, Ipswich has its own distinct identity, with a fascinating split between its historic town centre and more modern waterfront district. Both are lovely, but in very different ways - you couldn’t imagine a Charles Dickens novel set anywhere around the glitzy new marina, for instance.

Getting to London from Ipswich is also extremely easy by car or train, with a direct journey to Liverpool Street taking just over an hour. A selection of strong schools makes it perfect for families, and it has museums and sports facilities too. 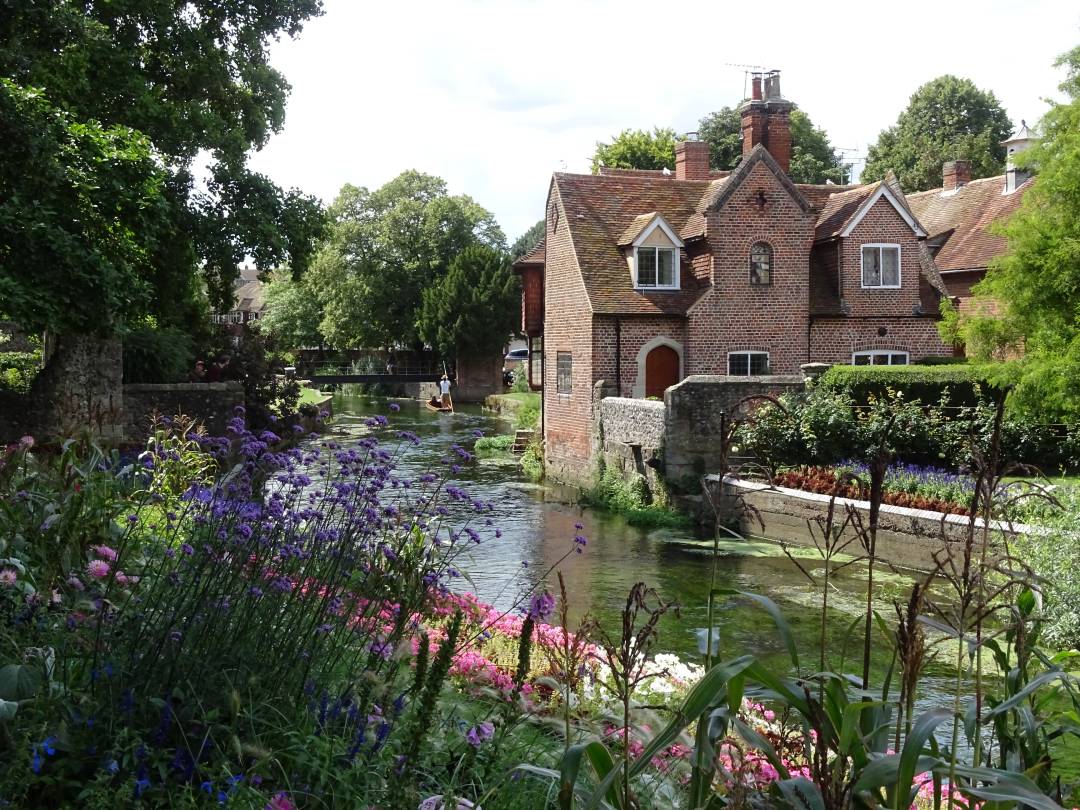 Our final pick on this list of the best London commuter towns truly has it all. Easily accessible by road and train, Canterbury is a famous and historically significant town, with St Augustine’s Abbey marking the site of the first Christian church in the country, and the towering cathedral still an imposing presence in the town centre today.

More than this, though, it’s got a huge range of things to see and do. Competitive pupils can get into a number of high-performing local grammar schools, while the Marlowe Theatre provides a range of unique live experiences all year round.

In addition, the town has a huge range of bars and pubs and a flourishing local arts scene, with a few festivals in the town’s Dane John Gardens over the summer.

If all that weren’t enough, the seaside towns of Herne Bay and Whitstable are less than a half-hour’s drive away, meaning that you can relax on the beach whenever you want.


If you’re considering a move out of the city, we hope you’ve found something to like in some of these commuter towns. London is great, but it’s never really all that far away - by train or by car, each of these places is easily accessible, letting you work in the city while enjoying a different pace of living in a calmer place.

What Documents Should You Keep In Your Car (UK)