From Twickenham stadium parking to the other major match venues during the Six Nations this year, we’ve got you covered for affordable parking right here.
It’s nearly that time of year again! This year’s Six Nations rugby tournament kicks off on the 5th of February. Although the Omicron variant is posing some challenges to organisers, fans will be delighted to hear spectators will still be allowed at all the stadiums, so it’s not too late to get your hands on a last minute ticket to support your team.

Parking at any stadium on match day is never that much fun, not only because of the (often exorbitant) costs involved, but also because of the unrelenting traffic in and out of the car park on either side of the game. With this in mind, we wanted to create and share a comprehensive guide to your parking options near each of the tournament stadiums in the United Kingdom. We also have details about a more affordable short term parking solution that will allow you to focus on nothing other than enjoying the match on the day.

Please note: All prices and COVID restrictions are correct as of 13 January 2022, and may change at any time.

What Is the Six Nations?

First timers, or partners of rugby fans (well done for trying to learn more!), might be wondering what the Six Nations rugby tournament is all about. Well, for starters, it’s an international rugby tournament between Wales, France, Ireland, Scotland, England and Italy. Memorise this order if you want to sound informed when you watch the first match, as it is the exact final standings from last year’s tournament.

It’s also the longest standing international rugby tournament in the world, originally founded as a bit of friendly competition between the four nations of the United Kingdom back in 1883, before France became the tournament’s fifth nation in 1910. The tournament went through its biggest modern change of format in almost a century at the turn of the millennium, when it officially added Italy to its list of competing nations. 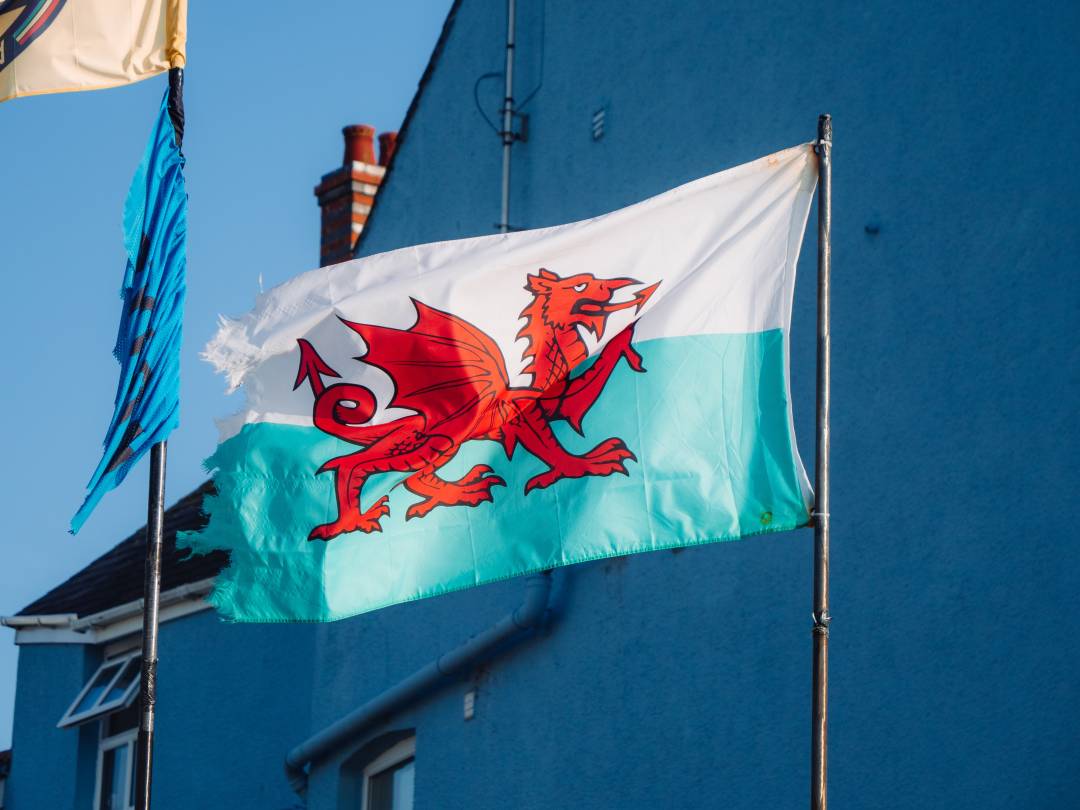 More than just a single tournament

If you really want to sound informed, you can also bust the myth that the Six Nations tournament is played by men only. Although we’re probably a while away from mixed teams, there are actually three different tournaments held every year, including one for women’s rugby, and another for the men’s Under 20’s teams.

Naturally, this creates an abundance of options for fans to pick and choose from, with highly competitive rugby games to look forward to. In 2007, the men’s and women’s tournament formats matched each other identically for the first time in history, and have been stronger (and less confusing to fans) ever since.

The Six Nations tournament is watched by millions of fans every year right from the start. Even first-round encounters, like last year’s clash between the men’s French and Italian teams, had a viewership of 4.11 million in France alone.

The tournament draws a global audience far beyond the competing nations too, thanks to rugby’s increased presence within the TV sporting landscape - a staggering 857 million people watched the Rugby World Cup final on television in 2019. Yowza! What’s more, rugby stadiums up and down the UK often find themselves at full capacity attendance when matches are on, international or otherwise. Considering these welcome tens of thousands of fans at a time, we’re not joking about the fact that parking can be a real nightmare. But we’ll come back to this. 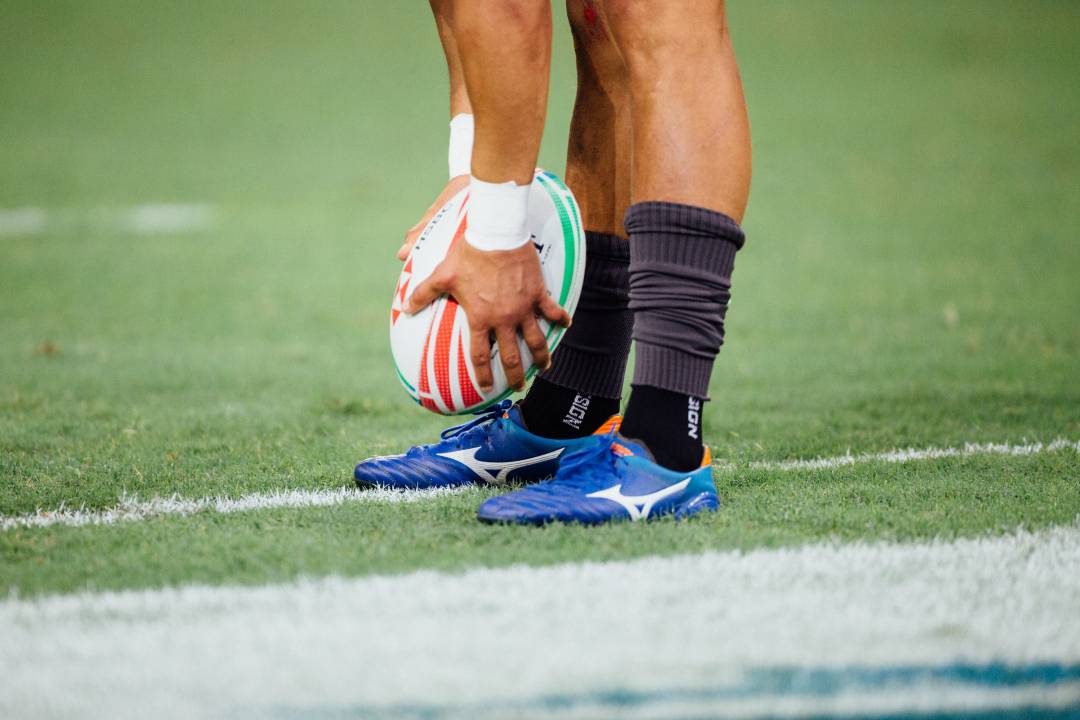 What are the COVID Restrictions for the Six Nations?

Two years on from the start of the pandemic, there are still a fair amount of COVID restrictions affecting all of the countries taking part in the 2022 Six Nations tournament. Just as the Delta variant affected the 2021 tournament, Omicron is doing its best to make life tricky for everyone, and restrictions are as likely as ever to change at the drop of a hat.

Our advice is for you to cover all bases when it comes to travelling to different stadiums during the tournament, especially if you’re leaving your home country. The last thing you want is to have to stream the game on your phone from the stadium car park, or worse, be barred from entering the country altogether - does rugby really need its own Djokovic? The only time the former might be fun is if you booked a parking space with Stashbee, and the Host kindly offers you a cold pint to drown your sorrows.

There are no player restrictions in Wales at the moment, but spectator capacity at the Principality Stadium is currently capped at 50 (ouch) at any outdoor event for the time being, and COVID passes are needed for anybody that wishes to enter the stadium. Keep an eye on the news in the coming days, as restrictions will be reviewed by the government every week.

In France, all rugby players and other professional athletes are required to be double-vaxxed. It is still unclear whether this applies to visiting athletes as well, so watch this space for further updates. Fan attendance is capped at a slightly more generous 5000 per match, though a COVID passport is mandatory if you want to be pitchside for the match.

Ireland will host one of the men’s tournament’s first matches, against Wales. All players - regardless of their vaccination status - will have to take a PCR or antigen test when entering from neighbouring countries. Daily rapid testing will follow from there too. Up to 5000 fans can attend the local games, and the Irish government will review the number around the start of February.

Good news for Scottish players! They have no restrictions imposed on them at this point (aside from mask wearing, of course). Surely, the same must apply to visiting players too? Well, as luck would have it, restrictions imposed on Boxing Day limiting stadium capacity to only 500 fans has been lifted, meaning that it’ll be business as usual for die-hard fans of The Thistle.

Just like Scotland, British players don’t have any restrictions imposed on them at this stage, and the same goes for fans wanting to attend their games - well, almost. Attendees will have to show proof of double vaccination to enter. Unvaccinated spectators need to have a negative COVID test from within 48 hours of kick-off, or they will be turned away.

The Italian government is not taking any chances locally - it was mandatory for all professional athletes to get their first jabs by the 6th of January of 2022. They will then be presented with a so-called “Green Pass” that allows them to play no less than two weeks later. Players entering Italy have to be double jabbed, and wear a face mask for a full week after arrival. Fans will also need a “Green Pass”, which is why capacity at Stadio Olimpico in Rome is unlimited during the tournament, meaning that all 72,698 seats will be up for grabs.

Despite finishing fifth on the log last year, England’s chances of bouncing back are still right up there this year. Twickenham Stadium may well be close to its capacity of 82,000 for home games this year, as fans watch to see if they can turn things around.

The stadium is known for being accessible via all manner of different transport options. However, the limited parking available at Twickenham Stadium has to be pre-booked via the official ticketing site, and so close to the start of the event, it may be sold out already. If not, expect to pay a pretty penny for a single space. It’s also worth knowing that the stadium management often closes specific car parks during the course of the year (and on short notice), meaning it’s impossible to tell how many spaces are available at any given time.

Avoid the stress of trying to park at the stadium by seeking out convenient parking space with Stashbee close to the stadium instead. As soon as the booking is confirmed, your space is guaranteed. You might even end up having a quick cheerful toast with your Host at the end of a victorious game! The average cost of parking in Twickenham with Stashbee is around £12.60 per hour/day. 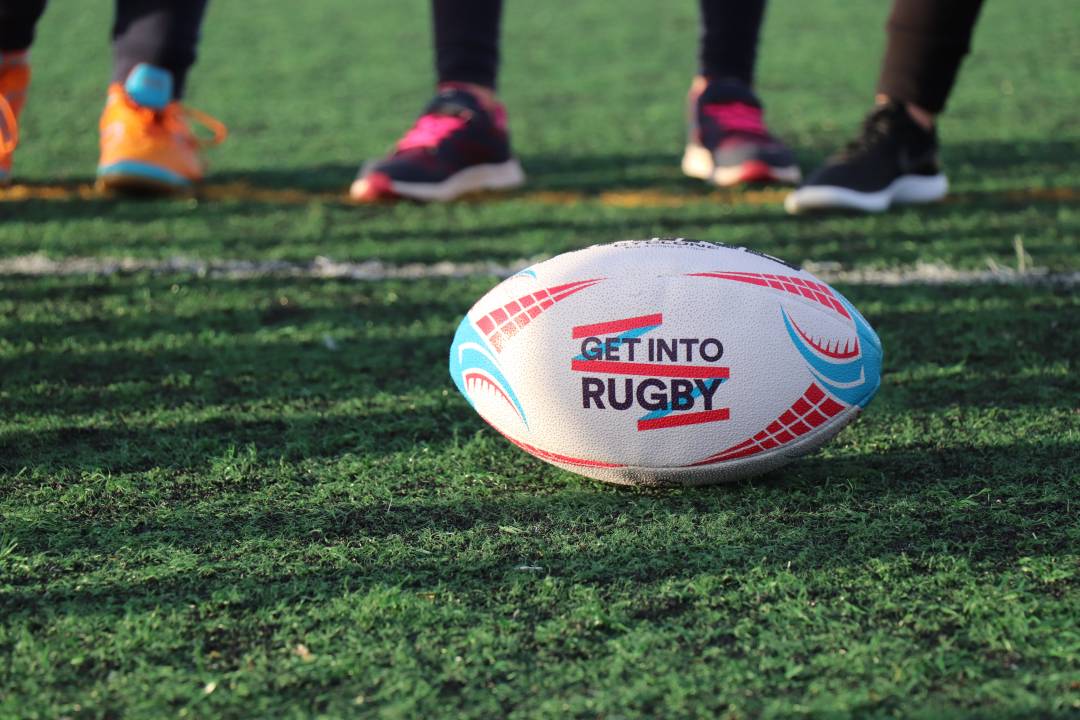 Based on their performance last year, the Scottish team might not be that highly rated, but that doesn’t mean that they won’t be in for some epic clashes over the course of 2022’s Six Nations tournament. Their home turf, BT Murrayfield Stadium, is located in the heart of West Edinburgh and boasts a solid 67,144 seats in total - with, unsurprisingly significantly fewer parking slots available to fans than that.

The stadium can also be reached via bus, tram or standard park and ride facilities, all of which tend to get well clogged up during match days - trams in particular are known for creating many headaches for fans in a rush to make it to the stadium on time. If you would prefer to avoid any kind of trouble on the day, a Stashbee parking space can do that for you. Better yet, you’ll also be able to save a bit of money in the process with affordable parking spaces in Edinburgh. Some Hosts might even be keen to join for the festivities, and in this case it’s totally appropriate to split the costs for any additional transport from their home.

Principality Stadium in Wales is a true marvel in Cardiff. A mega structure that houses up to 74,500 people at a time, its record attendance (from a 2009 game between the home team and Ireland) somehow went as far as topping that figure by 145. We’re guessing a few people had to stand and the organisers got some flack after.

The Welsh team had a great Six Nations in 2021, snatching victory from the French and triggering a few weeks of bliss for the team and their fans. Naturally, they’re being considered a force to be reckoned with this year as well, although the added pressure of being the defending champions might bring on a new set of challenges and expectations. We really hope they won’t repeat their disastrous 2020 performance, instead.

Fans that have been to Principality Stadium will know all about it being an expensive exercise, and how difficult it is to find a spot as most of the parking near the stadium is reserved for Blue Badge holders only. Sure, their “cashless parking” initiative taps into the latest technologies, but comes with a rather daunting disclaimer stating that “obtain(ing) parking time in advance does not guarantee a parking space”. Clear as mud. In order to avoid total disaster on the day, rent parking space in Cardiff for an average of £8.40 per hour/day) with Stashbee. 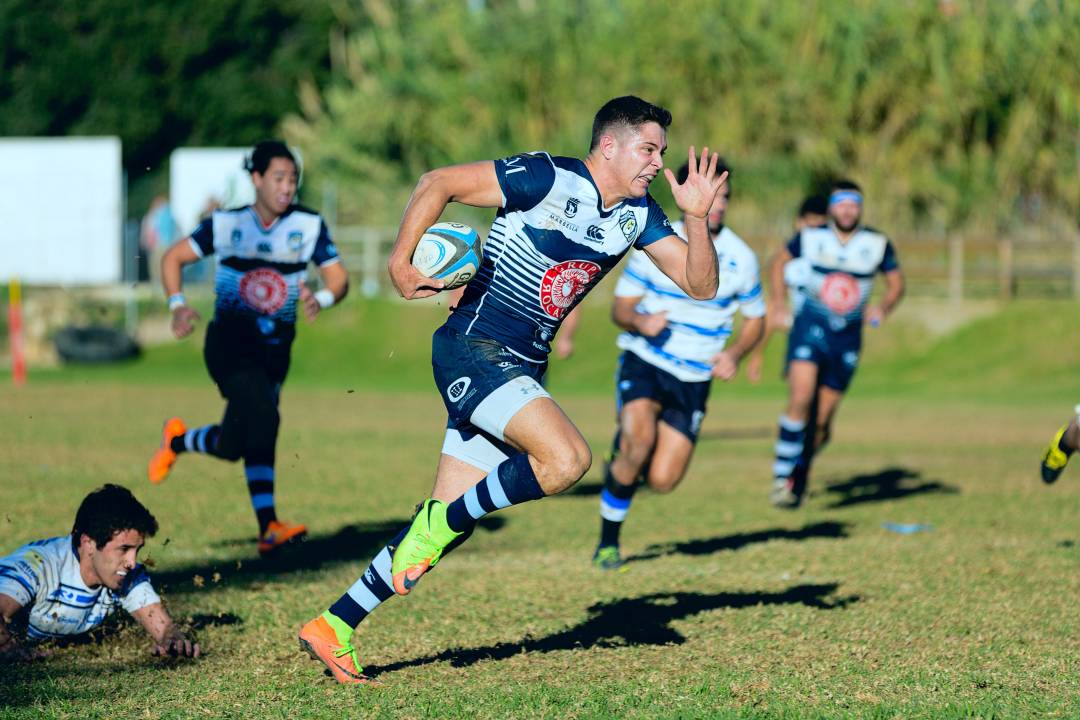 No matter who you’re waving a flag for during this year’s Six Nations tournament, you’re in for a treat right from the very beginning of the competition. Whether you’re going to a game at your local stadium, or you have a trip planned to one of the five other countries in the competition -maybe even your first time out of the country since COVID began? - you’re bound to have a memorable experience.

Restrictions pending, there is a good chance of a few stadiums being at full capacity when the first game kicks off. This means busy car parks, road closures and traffic galore. The Stashbee team is here to not only make sure you can avoid this on the day, but to save you some money in the process too. The idea is that you get to leave all troubles behind, and a stress- and hassle-free experience.

Once your tickets are booked, start exploring our wide range of parking space listings in the area for added peace of mind in the build-up to the big day.